Innovation starts from within. The concept that every individual is capable of birthing the next big innovation idea seems to be one that is met with some level of skepticism in the world today.

At the recent Young Professional and Youth Coalition (YPYC) 10th Anniversary event held on Saturday, October 5th 2019 that hosted a platform for an extensive discourse on professional development in Ghana, I embarked on a simple exercise during my speech on 'Innovation & Creativity in Career Development’ to prove this point: that innovation was inside everyone.

In the heart of the graceful event honouring notable achievements of colleagues alike, the founder and president of YPYC and a fellow mentor in my HR Mentoring Programme, Mr. Andy Osei Okrah joined this ‘Imagine 2029’ exercise that captivated the room: 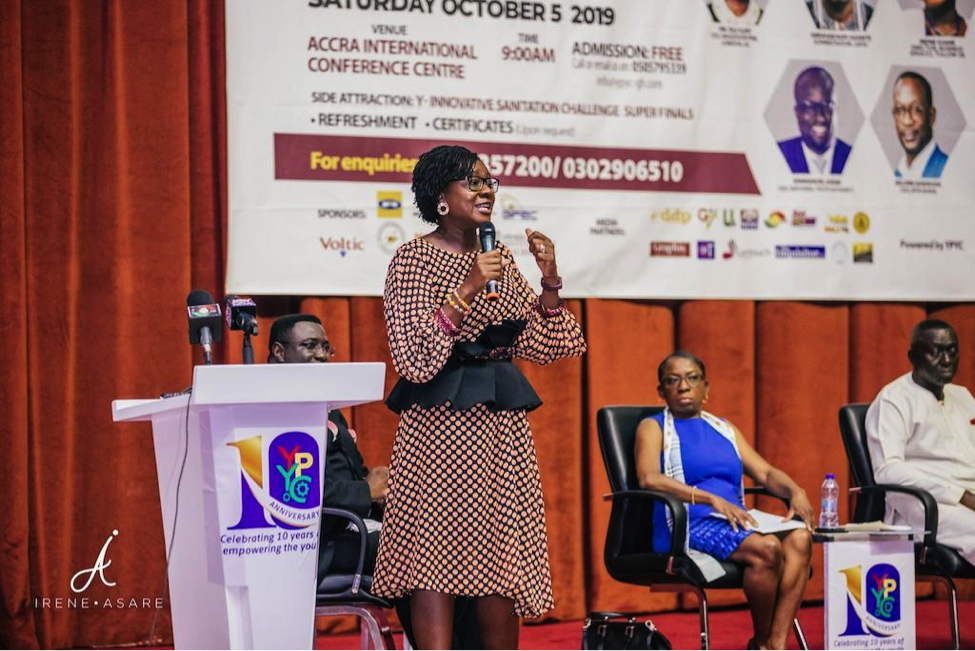 I began my presentation asking the audience to take a moment with their eyes closed.

"Imagine this is the year 2029, it's the 20th anniversary of the Young Transformational Leadership Conference, I am in the audience as a guest and you are up here on stage talking about how your company or the business you work for has made a difference through innovation and creativity. You did it, all from your own idea. How did you do it? How did it feel? How are you feeling as you stand on stage and have the chance to inspire the next generation of innovators?”

As the group opened their eyes, a sheer sense of possibility and positivity filled the room as the attendees proceeded to murmur the content of their ideas and visions to one another. They had felt it: the mark of innovation, not as inventors, but as career people. My point was made: “Innovation starts from within, and exists inside everyone”.

Innovation is not only the application of the latest Artificial Intelligence (AI) or tech innovation. It is what we do in our small way that creates impact and has value; a unique adaptation from everything that has been done before within that context. Many usually think their creativity only exists outside the corporate world. They leave behind their hidden talent/s and channel all their energy into the monotony of their corporate paths.

I encourage you as I did with the YPYC audience to: